I have to say, I never thought in a million years that I would one day be squeezing out the sunroof of a yet-to-be released automobile in the Northern part of Michigan with a woman I hardly know. But I did. And here is how the story goes….

I received an invite on behalf of Traveling Mamas to preview the 2013 Terrain Denali by GMC (available sometime in October 2012.) Not only was I was excited to learn more about the GMC brand, I was also looking forward to visiting Northern Michigan near the Sleeping Bear Sand Dunes.

It proved to be a stunning backdrop for our test drive!

Now, since I’m not a techy-car-person I couldn’t really tell you about all the engineering info with confidence (simply because I have no idea what I’m talking about, but you can access that information here.) What I can do is give you my honest mama opinion about the design features, functionality and drive-ability.

As I learned, the 2013 Terrain was introduced in 2010, and 2013 is the first year they will be offering the Denali trim package (a fancy GMC term for “make it sweet”) Clearly, we like the sweetness because this package has slowly gained popularity since it was introduced in the Yukon back in 1998. That and adding crossovers to their popular truck line-up seems to be working, as GMC is experiencing record sales.

After a quick rundown of the exterior features; signature honeycomb chrome grill, focused beam headlamp design, stylized chrome exhaust, chrome-clad aluminum wheels (did you note all that chrome?) and the oh-so-cool programmable back gate, our appetites were sufficiently whet and we were chomping at the bit to get behind the wheel.

The first thing I noticed about the interior is the stunning red stitching on black leather seats and dashboard – a lovely detail in an automobile. And, the details didn’t end there! During the course of our drive I was noticing that every little nook and cranny had something to offer; a hidden cup holder in the door, a sweet navigational and Intellilink system which even showed us where to buy the least expensive fuel, powered smart-phone integration (I was able to charge my cell phone WHILE listening to the music on it, awesome!) and multi-flex rear seating (fit in that Costco run? no problem here! There is 8″ of “flex space”.)

Now, as any responsible mama would do, I had to find out about the safety features – not only is the Terrain Denali chock full of the modern -day features we’ve come to expect from new fancy cars, it ALSO has  really cool “lane departure warning” and “side blind zone alert.” Of course, while I was test driving all I could think was that this smart car thinks I’m a dumb driver… that dadgum “lane departure warning” beeper went off A LOT! (This feature can be switched off…. which is a feature in an of itself, the ability to choose the features you want… now, that is pretty cool!)

Driving the Terrain Denali made me giggle like a school girl. Passing big slow trucks on 2-lane highways took me 6.5 seconds. The power I felt beneath my feet was intoxicating – maybe a little TOO intoxicating to the GMC rep riding with us! But, despite my need for speed, I felt safe and sound inside our quiet zone of luxury. There is a 3.6 liter V6 option for a-little-too-in-a-hurry mamas like myself, and a 2.4 liter I-4 option for fuel-conscious mamas (not quite as powerful, but better on the wallet with a rating of 17/24 mpg.)

Of course, I had to find out the MOST important question of all. Can two adults fit in the sunroof? After all, every luxury car owner will want to hang out of it at some point, right? Luckily, our GMC friend didn’t mind and were able to capture the moment.

Overall, I was impressed with the styling, comfort and detail of the 2013 Terrain Denali and think it would best suit families with either very young kids (great size back seat for dual car seats) or much older kids. I missed the 3rd row seat for my soccer-team-schleping needs (but, that choice is conveniently offered in the similarly featured Acadia Denali.)

Even though GMC hosted this trip, all opinions are mine and mine alone. Thank you GMC! 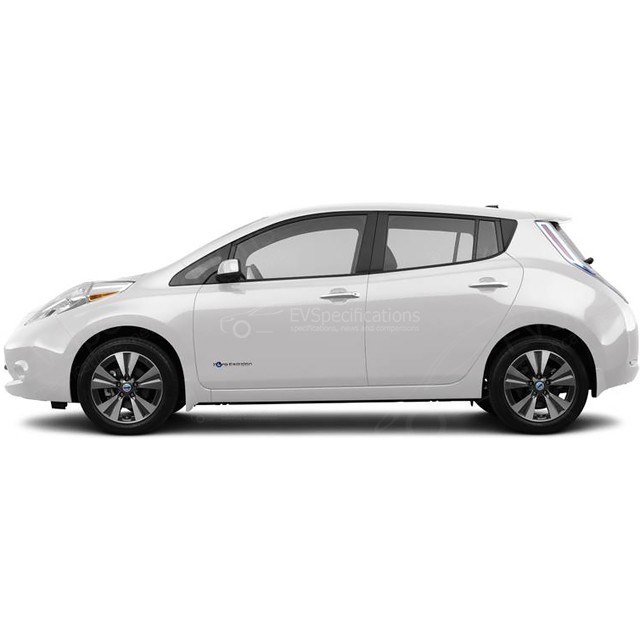 The Nissan LEAF is an electric vehicle with zero emissions. I had the chance to test drive a Nissan LEAF while at CES 2011. I checked it out, not as a technical car reviewer, but as a consumer and mom. Below is a video of the Nissan LEAF Plug-In and Drive experience. As you can see… 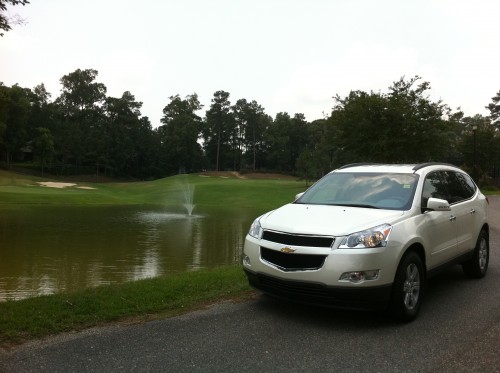 Thanks to Brian Harris Chevrolet in Baton Rouge, Louisiana, my family had the use of a 2011 Chevy Traverse to test out and review. As soon as I pulled into the driveway with this crossover family vehicle, both of my teens set to work checking out the interior for comfort and convenience. There are a few crossover vehicles on… 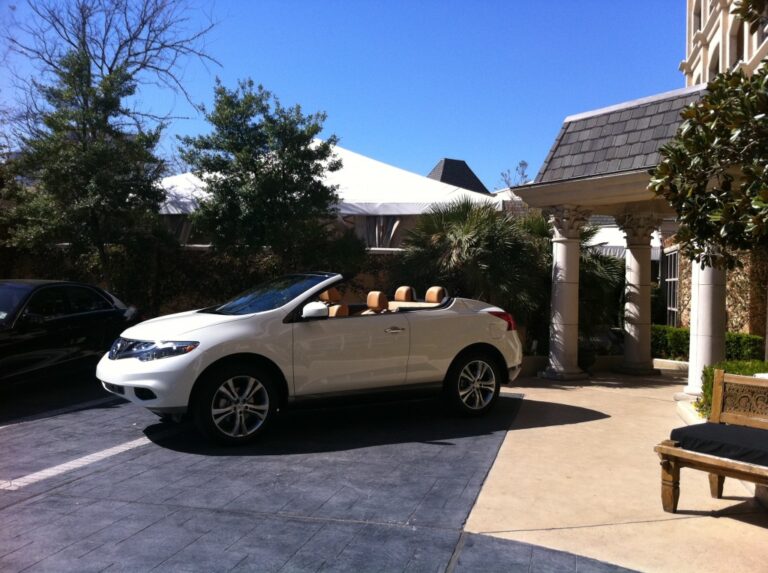 Finally there’s a convertible spacious enough for a family road trip. Nissan has introduced the world’s first AWD crossover convertible to the consumer market, and after spending an afternoon driving one around Dallas, Texas, I’m in love. The 2011 Nissan Murano CrossCabriolet transforms everyday tasks into exciting adventures. My first glimpse of the Murano CrossCabriolet was…

An aspect I love about travel is meeting people and seeing things through their eyes. When I was invited to CES (the International Consumer Electronics Show) in Las Vegas, Nevada, I honestly didn’t know what to expect. I was sent a Nokia N8 to document the journey and provide my own perspective of the experience….

While in New York City, TravelingMamas.com was invited to test out a few new Chevy models coming to the market for 2011. The event was called Chevy Blogher (being that it was held just before Blogher began) and bloggers from around North America participated in the ride and drive. The plan was to break into small teams…

Quality. Safety. Comfort. Convenience. These words describe the Chevrolet Traverse for a family road trip. A few months ago, I took the 2011 Chevrolet Traverse on a mini road trip for a review and familiarization drive. I was able to enjoy the ride and the comfort of this family vehicle, but had no idea what…