The Gaylord Opryland Resort re-opened this month after the spring floods in Nashville forced major renovations at the hotel.

I got a chance to stop by and check out the new look earlier this week. If you don’t know much about the Gaylord Opryland, calling it a “hotel” doesn’t really do it justice. It’s a giant complex – the largest non-gaming hotel in the country — and besides the guest rooms and convention space, there are four atriums, more than a dozen eateries, shopping, nightclubs and even a river.

As for what’s new inside following the grand re-opening, the Cascades Lobby has been totally redone. Where it was rather traditional, the feel is now clean, modern and elegant. Glass mosaic tiles frame the rotunda area in the center of the room. The seating is done in warm orange, green and neutral tones.

I love the obelisk lamps and chandeliers at the registration desk.

The centerpiece of the Cascades Lobby is now this gorgeous blown-glass sculpture by Ludek Hroch, named “Resurgence.” It features dozens of blown-glass flowers in jewel tones.

The plaque beneath the sculpture reads:

“Flowers are our companions throughout life’s journey, our inspiring and faithfully returning friends. This exuberant creation’s infinite colors and shapes, representing a range from buds to full blossoms parallel the unlimited resurgence and rebirth of the Gaylord Opryland Resort and Convention Center.”

There are also some new dining choices open at the Gaylord Opryland, including Ravello, which offers Italian entrees like braised veal shank and pork tenderloin braciole, along with inventive pastas likes a sea scallop and sweet potato ravioli.

And The Falls bar, which is next to these gorgeous falls in the Cascades atrium, has also been redone.

If there were one thing at the Gaylord Opryland that I would have said needed an update, it would have been this lounge. It rotated and had a 1980s “fern bar” feel when I visited about a year ago. The update has really done this scenic area of the resort justice – the bar no longer rotates, and it now has a much more modern, upscale feel.

But after all the new, I just had to see if my old favorite place at the Gaylord Opryland was still the same. I used to visit Nashville each Christmas season with my family, and we would come to the Opryland Hotel to stay and take in the Christmas decorations.

That was many renovations and additions ago, and you check in on a totally different side of the resort now. But I still remember walking into the hotel and seeing a grand staircase directly in front of me. My mom would pose my sisters and I for a picture on that staircase, which was usually swathed in Christmas garland.

I worried that the renovations might have changed this area, but there it was – in the Magnolia Lobby, just as I remembered.

Check out my Gaylord Opryland review for more on this Nashville, Tennessee hotel.

Let’s face it, traveling with small children is no walk in the park. From schlepping gear to dealing with picky eating, it can frankly, be a total pain the butt and result in less family travel time. But, it doesn’t have to be that way. Not when you visit the beautiful, family-friendly city of Chicago…

Located on Corpus Christi’s Bayfront, the Holiday Inn Emerald Beach, steps from downtown, is convenient for the business traveler. Families–traveling with kids–will also appreciate the indoor swimming pool, ping pong tables and play area. A recent renovation has spruced up the accommodations which have new carpeting, furniture and flat screen televisions. Guest rooms are furnished…

L’Auberge du Lac Casino Resort in Lake Charles, LA is a destination with gaming, fine dining, spa, golf, and a fabulous pool area. Below is a lodging video of this property during a visit for a conference. 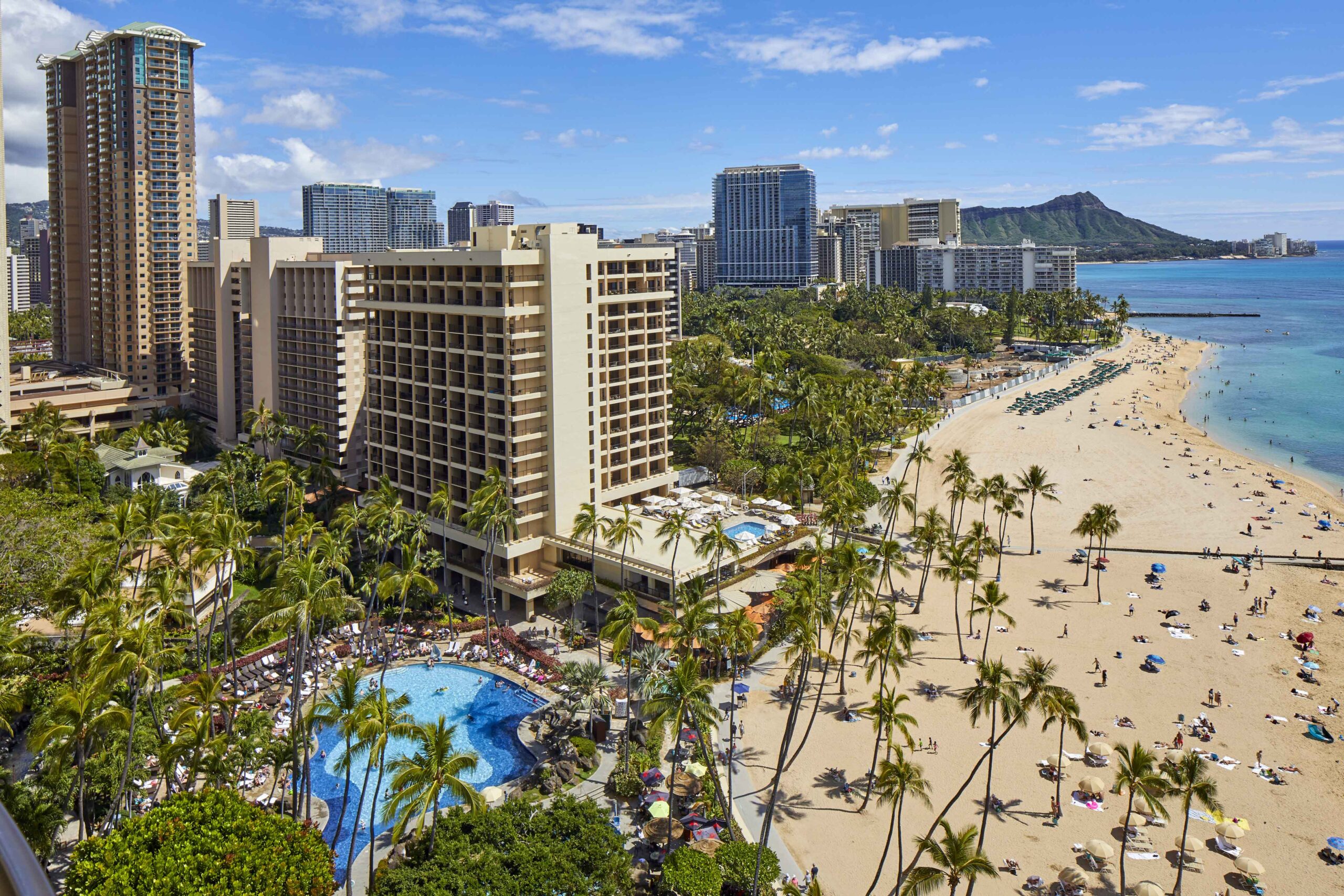 Hawaii always seems to be in the top choice of destinations on almost any travel list. It definitely was one of those places I could only dream about from my house in Louisiana. A few years ago, Hilton Hotels in Hawai’i invited me to experience one of their most iconic properties in the world. I was…

As a travel writer, I go lots of places, and I take my kids with me at least half of the time.  Yes, my two tween daughters are world travelers, but pretty much their favorite place on earth is only about a two hours’ drive from our house – it’s sweet, it’s fun, and it’s…

I have a sordid secret – I’m one of those hotel bathroom amenity hoarders. Who doesn’t love swanky and upscale mini bathroom amenities when traveling? They’re so cute. And so collectible. When I travel, I do use the in-room amenities available onsite, but if there is a bar of soap or bottle of shampoo left…